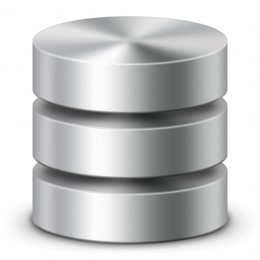 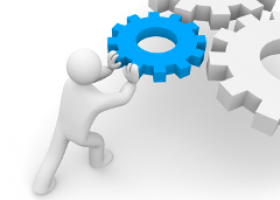 By default PeopleSoft delivers a series of connectors in the Integration Gateway to handle files in various ways. One of which is Secure File Transfer Protocol (SFTP).  While working on a new environment I ran into a testing error where the Integration Broker went to an error status after trying to invoke an SFTP Target.

It turns out that there is a Service Operation called:  INVOKE_SFTP.  This service operation is called to handle requests through the SFTP Target.  The error I was receiving was related to the OnRequestHandler, and sure enough the handle on the INVOKE_SFTP Service Operation was inactive.  After changing that to Active everything started working perfectly. It should also be noted that there needs to valid active routing on the Service Operation in order for it to process correctly. 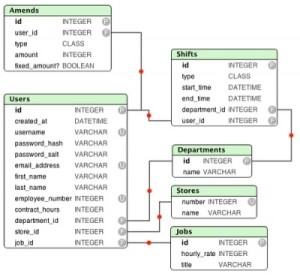 PeopleSoft Enterprise uses entity-relationship models in the design of the various applications. Entity relations diagrams (ERD’s) capture the relationships between, details of, and constraints imposed on the data defined in these models. ERD’s provide a visual representation of the database scheme to aid customers in the understanding and customization to the PeopleSoft Enterprise application.  These diagrams use to fairly difficult to get but now you can get them relatively easily through MOS Document Id: 1051533.1.

The new ERD’s actually are integrated with the application and after applying them to the environment and doing a couple security items you will find a new menu item: ‘Data Models’.  The older models have a structure that allows you to select various areas and then it will open up a PDF document that shows you the relationship.

It should be noted that not every relationship is available via the delivered ERDs, but for the most part it is an excellent starting point for people new to PeopleSoft to get orientated to the PeopleSoft Application Data Structure.

A quick shot out to my friend Duncan at PeopleSoft Tipster for his post years ago on the same topic: PeopleSoft Entity Relationship Diagrams (ERDs)

ERDs are available for: 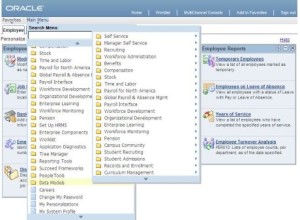 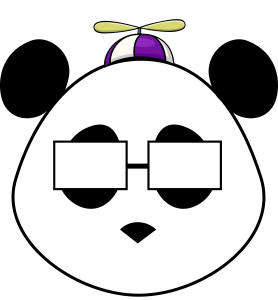 Many years ago PeopleSoft introduced the object owner id which helps identify pretty much every PeopleSoft object (records, pages, content references, etc….) into where that object belongs.

This past week while working on a security matrix, the matrix needed to be broken down by module.  While with a little SQL magic and a little help from Excel and its filters the task was made significantly easier. In order to get a listing of the object owner ids within the system you can use look them up in the PSXLATITEM table.

This handy bit of SQL courtesy of my friend Issam came in really handy, I honestly had never worked with the “WITH” function.  This code is specific to SQL Server 2014, but with a tweak or two it will work in Oracle 12 without an issue.  I am sure it will run in earlier versions, but as I have limited experience with the “WITH” function, it was only tested with MSSQL 2014 and Oracle 12c.

Okay, I have to say, a few things in this world drive me crazy, okay maybe a little more than a few.  Now I know this won’t apply to most people as they probably only have to ever VPN into one place, but for the folks in this world that VPN into multiple places, I often find that my Cisco Anywhere client tool often gets updated.  The problem I often find is that my default URL gets changed and the drop down never works, so I end up memorizing bizarre VPN urls for my various clients.

I just want to be able to have my most common client be first in the list and ideally have my other VPN urls in the drop down.  So I a fit of frustration I did a Google search yesterday and found how to change the default URL.  Look for the file preferences.xml which should be in your c:\users\{youruserid}\appdata\local\cisco\Cisco AnyConnect VPN Client\ folder, I had some issues finding this file as it might be in the roaming folder instead of local, and it might just be hidden.  In the file you can change the entry for:  DefaultHostName.

In order to get the drop down list to work properly, I found in my c:\programdata\cisco\Cisco AnyConnect Secure Mobility Client\Profile that there was an xml file that had my default profile in it.  In my trusty UltraEdit, I found the section for the ServerList and made a new HostEntry block for each of my VPN Servers.

Now my drop down box works.  Now I am a little bit happier. 🙂

Panda + Community Christmas 2018 The Christmas Season found Smart Panda busy helping Christmas Care with their 2018 Campaign. We were able to get 5000 pounds of apples … END_OF_DOCUMENT_TOKEN_TO_BE_REPLACED

SmartThinking || Fall 2018 Newsletter Message from Wade   2018 is fast coming to a close, and is shaping up to be the best year in the history of The Smart … END_OF_DOCUMENT_TOKEN_TO_BE_REPLACED