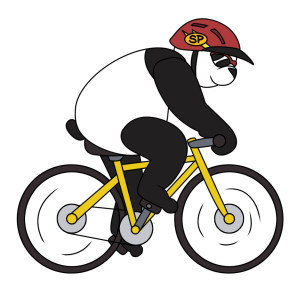 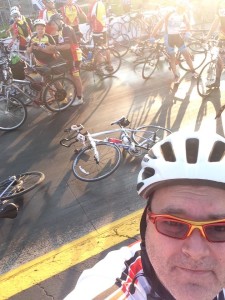 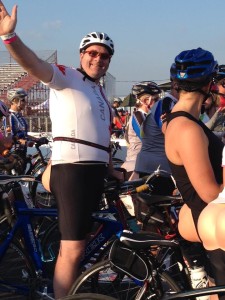 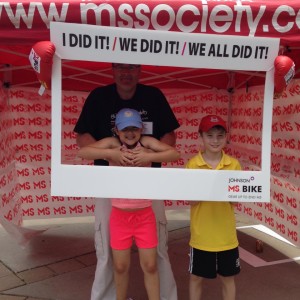 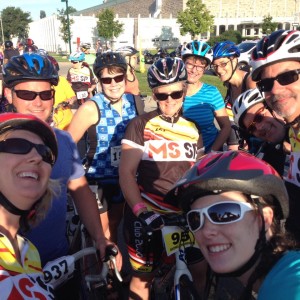 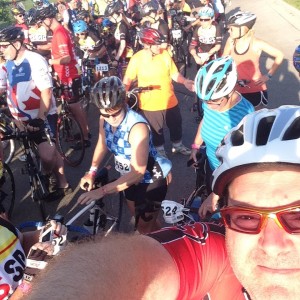 This past weekend some of the Smart Panda team went down to Toronto and did a little team building exercise by walking around the CN Tower on the outside! 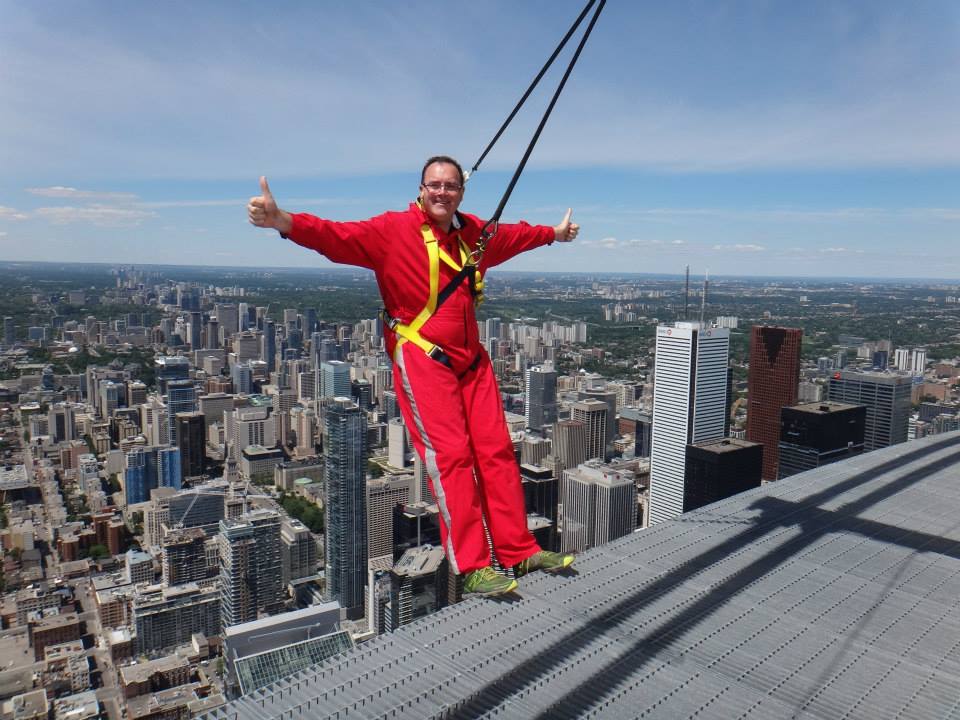 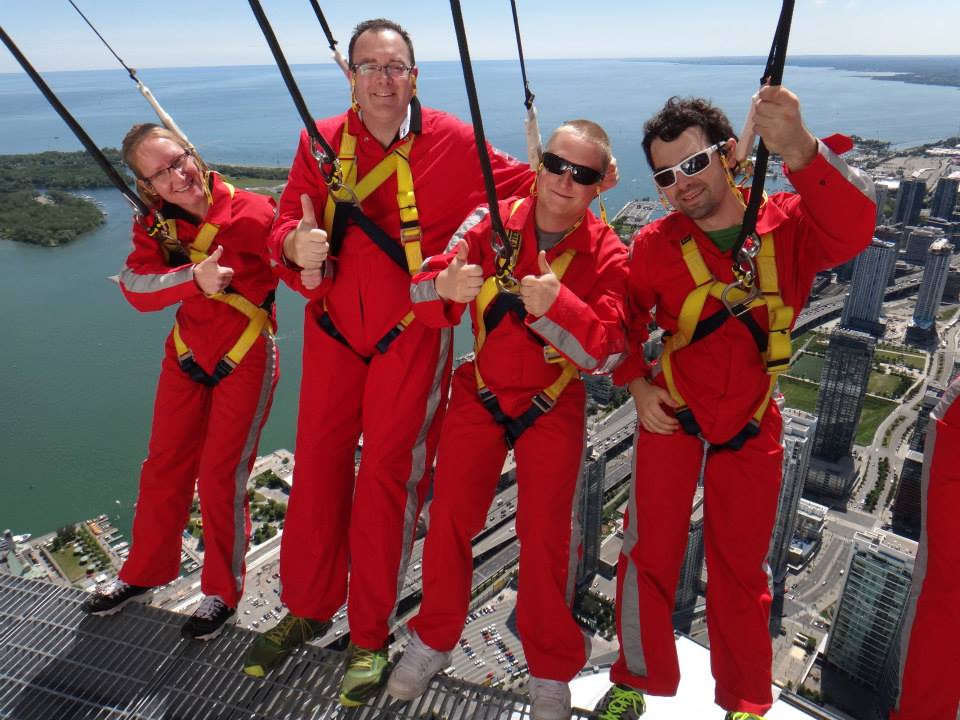 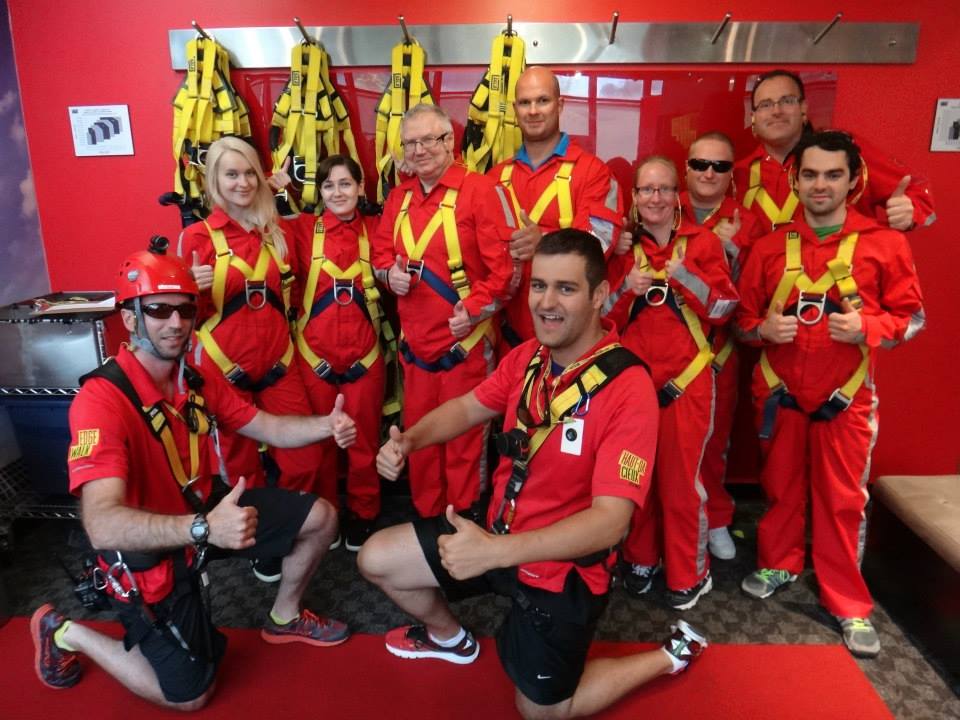 Panda + Community Christmas 2018 The Christmas Season found Smart Panda busy helping Christmas Care with their 2018 Campaign. We were able to get 5000 pounds of apples … END_OF_DOCUMENT_TOKEN_TO_BE_REPLACED

SmartThinking || Fall 2018 Newsletter Message from Wade   2018 is fast coming to a close, and is shaping up to be the best year in the history of The Smart … END_OF_DOCUMENT_TOKEN_TO_BE_REPLACED